Ask most teenager and they’ll say, “Yeah…It should be”! And most online course providers appeal to this group. They know that teens dread taking a 32-hour class, so they make it as easy as possible for them. With appeals such as, “Are you ready to get your driver’s license fast?” and “Get your driver’s education anytime, anywhere…” it certainly makes it hard for a prospective teen student to resist. But is this really the best way to keep your teenager out of a collision? Let’s look at this from a different angle.

There are a number of reasons why teen car crashes are continuing to rise annually. They include, but are not limited to: parent taught driver education, inadequate online teen driver education courses, indifference by the general public and legislators, a lack of parenting by parents that want to be buddies with their teen instead of their parent, the notion that driving is just common sense instead of a learned skill, and others. When the Texas legislature approved parent taught driver education in the mid=nineties, legislators believed that the parent would do just as good a job as a professional driving instructor, if not better. But sadly, this has not been the case. The Texas Department of Public Safety issues reports every September to traditional driving schools and others alerting them to how many of their students were involved in a crash in the prior year. Compared to parent taught student drivers, the traditional learners in totality have approximately 10% fewer crashes yearly and are less likely to cause the collision.

Why is this?! A licensed driving instructor has no emotional bond with their student driver and can objectively evaluate their suitability behind the wheel. If the student needs to gain more experience or maturity, the instructor can relay that information to the parent in a logical, non-threatening way.
So what is the answer? Abolish parent taught driver education! Eliminate online driver education! No. But if we want to make a dent in the fatality and injury rates of teen drivers, we must first start taking driver safety and education seriously, stop looking for technology to solve all of the problems—which ironically brought us a host of driving problems in the first place, and expect more from parent taught and online providers.

Stay Up To Date!

Come and join the NEW way to take Driver Education that prepares you to get Behind the Wheel. 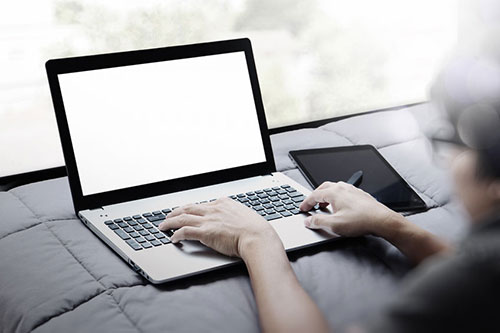 What you will need.

The Live Virtual Classroom is a digital replica of a traditional classroom and as such students must be seated at one location during classes. The course requires the use of the following: 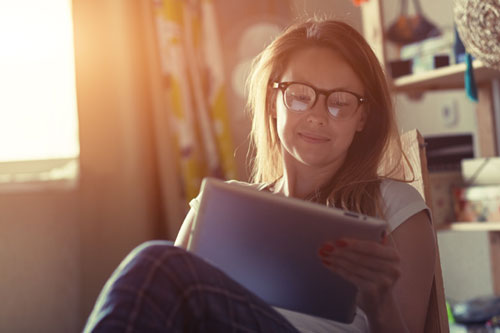 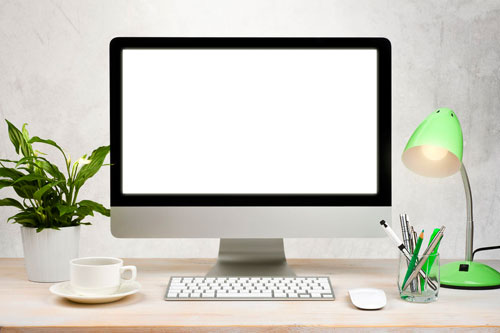 What we Teach, Rules and More Information
We want you to know all about Car Teen. Please click on the link below to download our full class syllabus.

Prerequisite to get Learner permit from Department of Public Safety (DPS)

Come and join the NEW way to take Driver Education that prepares you to get Behind the Wheel;

Car teen’s tuition may be slightly more than other on-line providers, but the Value has high worth because you want to be prepared before you get behind the wheel.

At Home Classes now open with Custom Scheduling- Call 281-789-8260 and receive a discount.